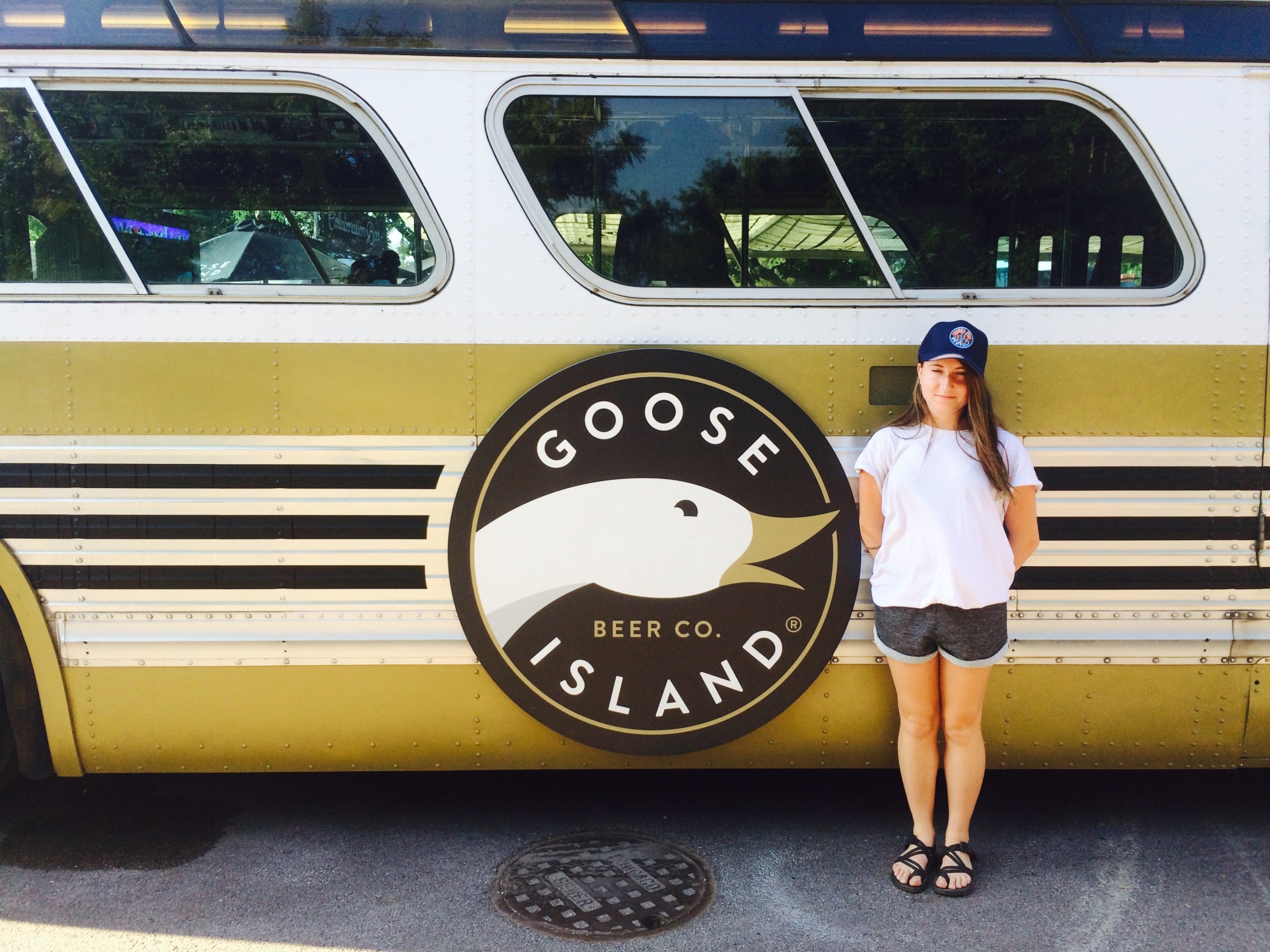 Over the past couple of years, the second weekend in July has quickly become one of my favorite weekends of the entire year. Why? Three words: Pitchfork. Music. Festival.

Since I am living in the Midwest, I have to go to Pitchfork Music Festival every year, because it is the best music festival here. I consider it to be not only the best music festival in the Midwest but also one of the best around the country. Pitchfork always does a fantastic job of handpicking the line-up and keeping a steady balance between rock, pop, hip-hop, r&b, jazz, and electronic music. A number of my favorite artists from that year always play, and every year I come back with at least one new artist that I love and have never heard of before that ends up blowing up in the next couple of years. Hats off to Pitchfork for making 2016 no different. What a great weekend!

I could talk on and on about the reasons I love the music festival, including venue choice (Union Park, West Loop Chicago) and crowd energy (everyone is there to actually to listen to the music and not just to do drugs and take pictures), but, instead, I want to focus in on a couple of my favorite acts from this year. My 2016 Pitchfork Music Festival experience can be summed up with the phrase “all good things come in pairs.” Really, everything from music to food this year came in a pair. Every day, two music acts would really blow me away.

Gosh, I am a huge Whitney fan, and since they are from Chicago, they play here often. I have seen them a few times in the past couple of months, but they just keep getting better and better every time. Last time I saw them, back in the spring at Thalia Hall, they played a few new songs off their album that was not yet released at the time, but I have not seen them live since the actual release of their new album. Drummer and lead vocalist Julien Ehrlich croons, while the guitar players strum along and trumpet player Will Miller goes to town. It is always fun to see them doing what they do best live, and they always sound even better live than on their recordings, which is the sign of a really talented rock band.

People were calling Carly Rae Jepsen “the Queen of Pitchfork,” but it really is true. Jepsen brought down the house on Friday night on day one of the festival. She has transitioned out of the role of Canadian teen pop star into an indie pop rocker, and her new adult role suits her much better, in my opinion. She really got the crowd going with her new material, but “Call Me Maybe” was still the biggest crowd pleaser. I know I am not the only one now who is considering copying her Joan Jett black mullet haircut.

Speaking of Carly Rae Jepsen, her good friend and producer of her latest album Dev Hynes did not come back to Pitchfork Music Festival just to play one song with her (which he did and it was really cool, though). He had his own very important and fabulous set to put together. From the vocals to the guitar to the keyboards, Dev has a captivating and unique style that keeps the audience engaged from start to finish. His last album was especially impressive to me and it was a treat to see it performed live.

Anderson .Paak really kept me grooving all night long on Saturday. His latest album Malibu is one of my favorite albums of 2016, and it sounded even better live. The crowd was so into it and could not keep from dancing. I was so excited to see this act that I had it marked down, and it did not disappoint.

I love NAO and I was expecting a solid show, but I was blown away by just how amazing she is. This sweet British artist was up on the stage breaking it down, having a great time, and winning the crowd over while doing it. The soulful concert and NAO’s beautiful voice reminded me in the best way of when I saw SZA at the Blue Stage a couple of years ago. NAO deserves much more recognition and attention than she is getting right now, and I can definitely see her being a big deal on the music scene in the future.

Wow, I could not think of a better way to close out the weekend than with FKA Twigs. This woman has dance moves that rival Beyonce’s and gave an incredibly captivating performance on Sunday night. Every detail of that show was so well thought out, and I know that Twigs thinks it all up herself, which is so very impressive. Also, I cannot forget to mention her beautiful voice! It was amazing to see her music come to life.

I read about the Döner Box online after day one, so I had to try it on day two, and, man, it lived up the hype. The spit-roasted chicken and other Mediterranean vegetables and sauces on top of a bed of greens and fries is just the best of all worlds colliding. You really cannot go wrong.

Now you do not have to choose between nachos and tamales, thanks to the Nachomales at Dia De Los Tamales. The rich Cuban pork tamale on top of smothered nachos could not have been any tastier after a hot summer afternoon in Union Park. All that dancing made me hungry!

Shoutout to all the artists (and the food) that I did not mention, because there were so many other awesome acts at Pitchfork (I am looking at you, Porches and Woods). I have to give one more final shoutout to Pitchfork for bringing such a unique and talent-filled schedule to Chicago, and providing other music fans and me with a space to listen to music that we love and music that we do not even know we love yet. See you next year 🙂

**Cover photo: my friend Hannah in front of the Goose Island arcade van (side note: I was also a huge fan of the Twin Peaks/Goose Island collaboration beer, my favorite of the festival).

One thought on “All Good Things Come in Pairs: Pitchfork Music Festival 2016 in Review”

There was an error retrieving images from Instagram. An attempt will be remade in a few minutes.

It was always half invented, but the other half was good.

A fabled land of farmers, farm shares, fancy (and not so fancy) restaurants, family meals, food projects and more.

A blog about healthy cooking and eating with kids.

Vegan Food for the Whole Family

You can make these cocktails. Start right now.

from the kitchen & travels of an always-hungry tomato-lover. (updated every other thursday)

stories, pictures and cooking tales from an english woman living in rome.

A Dash of Cinema

A LIFE FILLED WITH FOOD AND FILM: BASED ON A TRUE STORY

recipes from a food stylists kitchen

a whisk and a spoon